You can BUY Long Gone Don and the Monstrous Underworld HERE!
Ten-year-old Don Skelton never imagined a school day could get any worse than drowning face down in a bowl of oxtail soup. But he was wrong! Transported to the spooky underworld of Broilerdoom, Don is soon forced to fight for his life-after-death against a host of villainous monstrosities. Prepare to enter the hilarious and dangerous world of Long Gone Don, where one boy's end is just the beginning of the adventure... 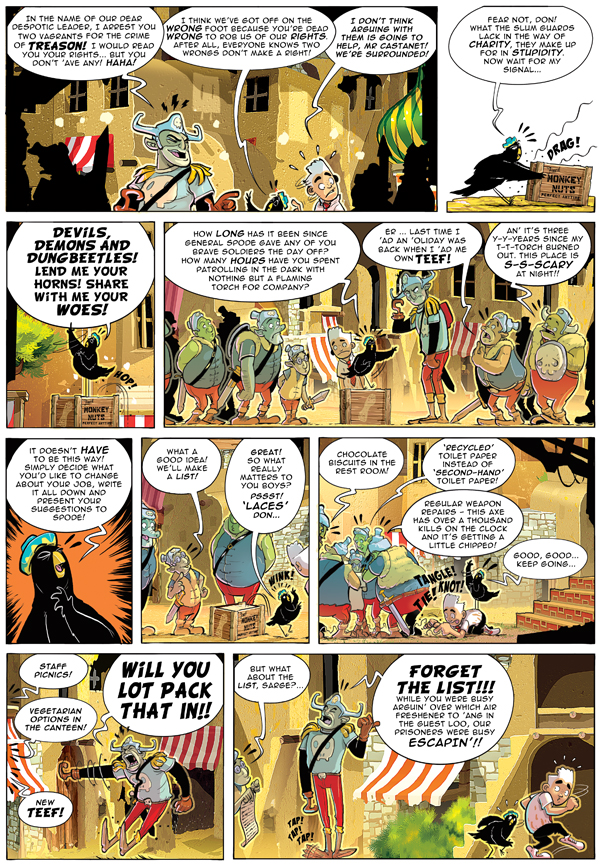 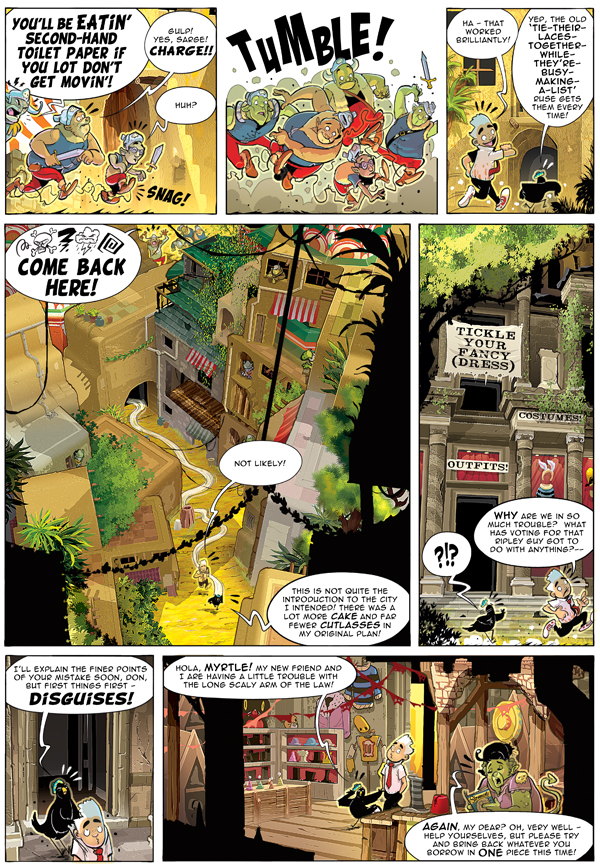 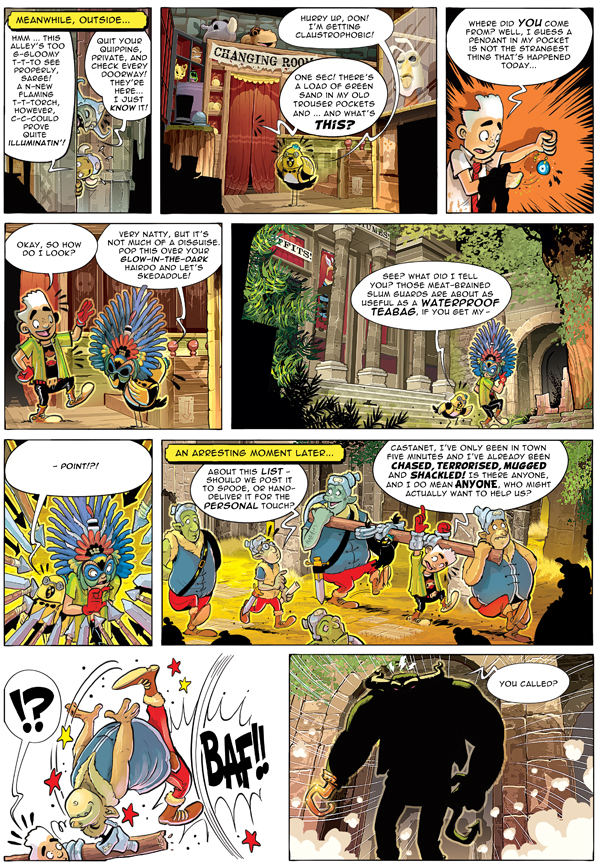 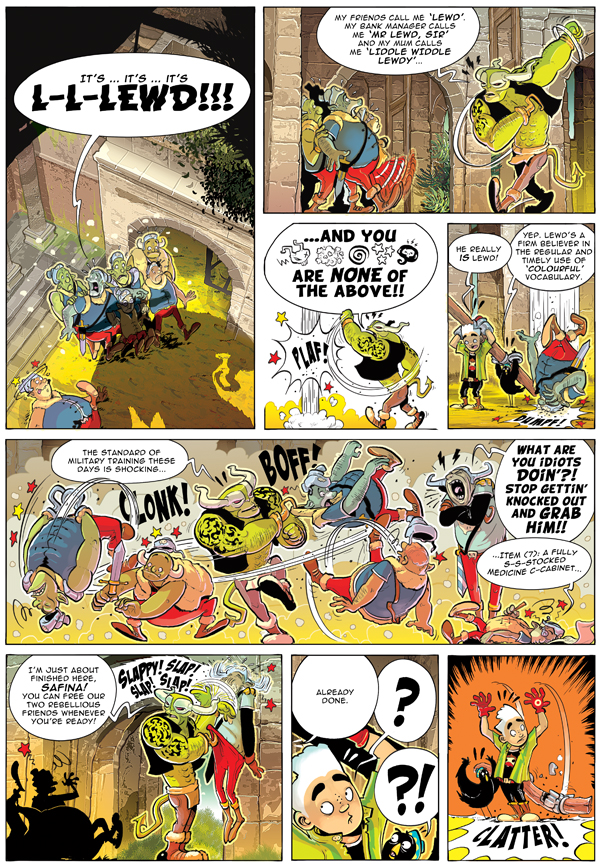 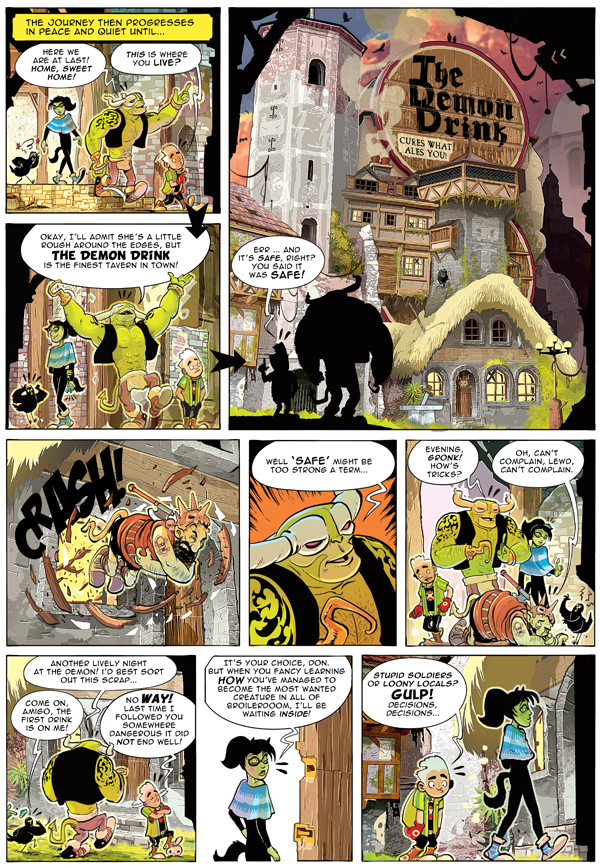 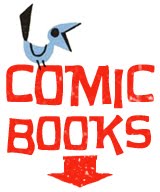 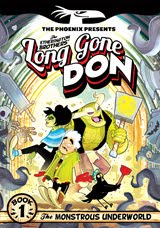 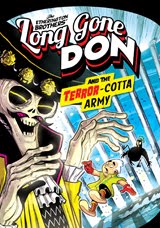 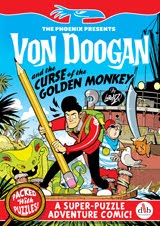 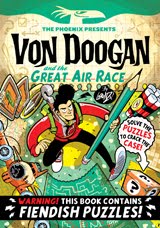 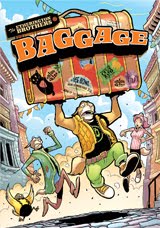 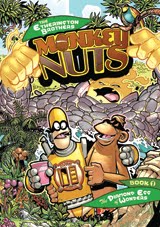 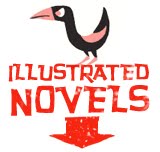 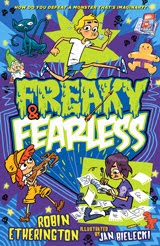 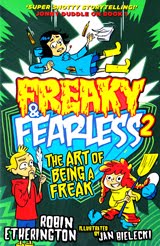 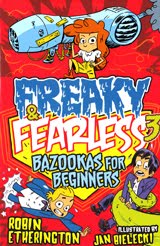 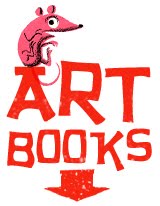 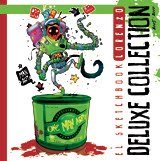 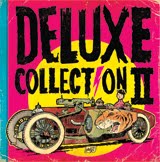 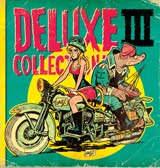 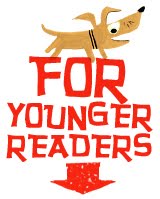 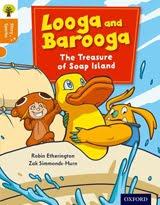 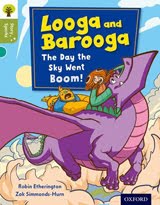 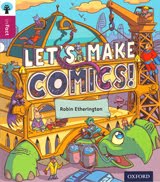